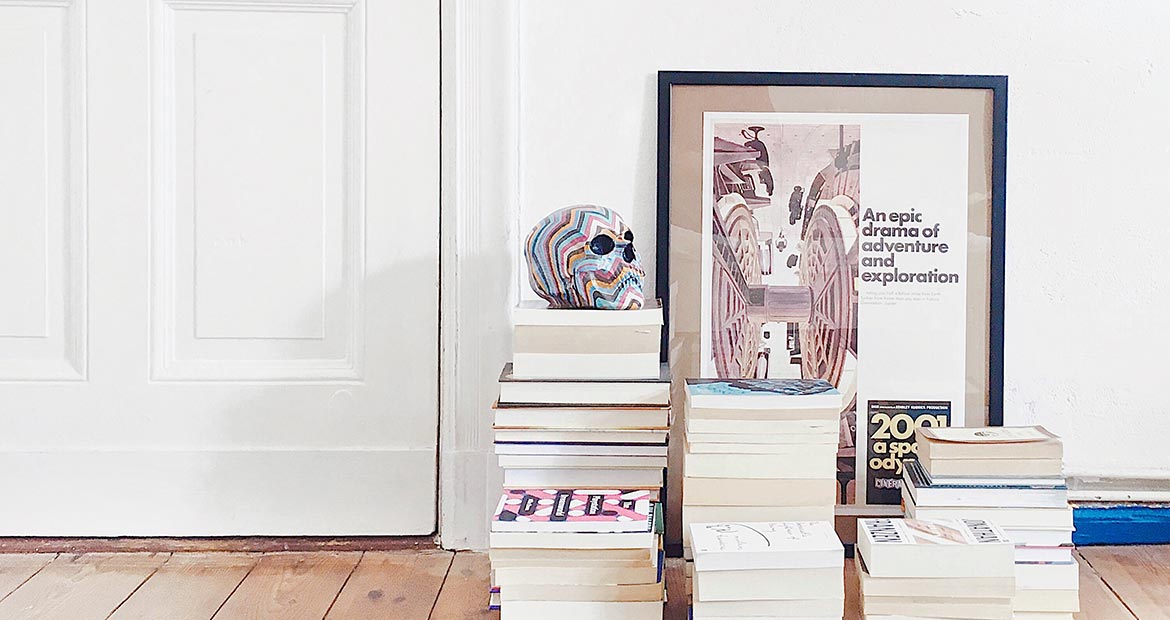 Apart from its implications for health, Corona Virus disease (COVID-19) had a great impact on the economy of the world. Businesses are facing huge crises at this moment as they have to face shut downs due to the medical health emergency declared internationally by the World Health Organization (WHO). In commercial world there are many challenges which are to be faced.

Does this mean that the parties are absolved of their obligations and there are no liabilities towards the other party?

Does this mean that the party not performing the contract would be in breach of contract and would be liable to compensate the other party?

This article addresses the aforementioned questions in light of the Contract Law principles including Force Majure and frustration, and explains whether and how the pandemic absolves the parties of their contractual obligations.

Force majeure translates literally from French as “superior force.” It does not have a statutory definition and the courts have interpreted this term while relying on dictionary meaning.  It is a settled principle of law, that when something is not defined in statute the ordinary dictionary meaning is to be taken into account. This was acknowledged by the 5 Member Bench of the Hon’ble Supreme Court of Pakistan in PLD 2016 SC 534. Based on this principle the Islamabad High Court in Atlas Cables (Pvt.) Limited vs. Islamabad Electric Supply Company Limited, 2016 C L D 1833 (para 34) has relied on the definition of Force Majeure as provided in the Advanced Law Lexicon by P Ramanatha Aiyar, 3rd Edition. It defines an FME as;

“Events outside the control of the parties and which prevent one or both of the parties from performing their contractual obligations; A contract provision that stipulates that unforeseen events – wars, acts of God, certain strikes that will excuse a party from its duty to perform the contract; Standard clause in a contract that absolves either of the parties of blame for non-fulfillment of obligations caused by events beyond their control, such as earthquakes, floods or acts of war; A contractual provision allocating the risk if performance becomes impossible or impracticable as a result of an event or effect that the parties could not have anticipated or controlled.”

In order for the parties to be absolved of their liabilities, they need to incorporate Force Majure or an excusing event clause in their contract. The COVID-19 pandemic was unforeseeable for the parties who concluded a contract prior to this pandemic. If an event occurs which is not included in the force majeure clause but a party is refrained from performing its duties under the contract, the party might be liable for breach of contract and hence liable to pay compensation or damages if the subsequent event is not a frustrating event (discussed later).

In order to absolve ourselves from the obligations due to an FME, it is necessary that the force majeure clause is present in the contract or there is a frustrating event. As per the aforementioned discussion the question that often arises is that “what if a force majeure clause is there but the wording of that clause does not mention an Epidemic or Pandemic as an FME but instead includes an “Act of God” as an FME”; would it be sufficient? The definition of Act of God as per Halsbury’s Laws of England is as follows;

Lord Westbury, in Tennent v Earl of Glasgow (1864) defined Act of God as “no human foresight can provide against, and of which human prudence is not bound to recognise the possibility”.

Indian High Court (Kerala) in General Traders Ltd. And Anr. vs Pierce Leslie AIR 1987 Ker 62  stated that the defence of Act of God applies “in circumstances which no human foresight can provide against and of which human prudence is not bound to recognise the possibility, and which when they do occur, therefore, are calamities which do not involve the obligation of paying for the consequences that may result from them.”

In 2003, the time of SARS epidemic, the same question arose as to an FME and Act of God. The Supreme People’s Court (Supreme Court of China) issued a notification in 2003 for the Prevention and Control of Infectious SARS Epidemic. In paragraph 2, Article 3 of the Notice it was stipulated that the measures which are taken by the government amid SARS epidemic making the parties unable to perform their contractual duties shall be dealt in accordance with the force majeure principles of the Contract Law. The Chines Arbitration Tribunal (CIETAC) also concluded the SARS epidemic as an FME.

Now coming to the COVID-19 pandemic. The concepts of force majeure applied to the epidemic would remain the same for the pandemic. The only difference between the two is that one is worldwide spread of disease (pandemic) and the other is spread of a disease in a particular area (epidemic). The circumstances created by COVID-19 pandemic are the same as were in 2003 amid SARS epidemic. By looking upon the aforementioned discussion it can be safely concluded that the parties are absolved of their liabilities, notwithstanding the contract, if a force majeure clause is present in their contract which also states ACT of God as an FME.

If there is no force majeure clause stipulated in the contract would it not absolve the parties of their liabilities?

Here comes the difference between force majeure and frustration. As already discussed, in order to claim defence of force majeure, the pre-requisite is the stipulation of force majeure clause or an unforeseen event. However, frustration on the other hand is the concept in which an event occurs which renders the operation of the contract impossible or unlawful after the contract has been concluded. Frustration has got statutory protection under the Contract Act 1872 (the Act) in section 56 as follows;

There is no prerequisite of any provision such like the force majeure. Frustration, as mentioned in the Act, operates automatically regardless of the wishes of the parties as the contract becomes void. Even if there is a force majeure clause mentioned in the agreement which does not addresses the event such like COVID-19, but renders the performance of the parties impossible, section 56 of the Act is hit and the parties are not bound to perform any obligation under the contract.

Referring to section 56 it was observed by the Hon’ble Supreme Court of India in Industrial Finance Corporation of India Ltd. Vs. The Cannanore Spinning & Weaving Mills Ltd. and Ors. that “It may be noticed here that the Statute itself has recognized the doctrine of frustration and encompassed within its ambit an exhaustive arena of force majeure under which non-performance stands excused by reason of an impediment beyond its control which could neither be foreseen at the time of entering into the contract nor can the effect of the supervening event could be avoided or overcome.”

Once frustration come into operation the parties are excused of non-performance. Hence due to the COVID-19, and the measures taken by the government due to it like the lockdown, which makes it impossible for the parties to perform their contractual obligations the contract stands frustrated.

As law deals fairly and equitably in every situation, the frustration cannot be made in a manner which is fruitful for one party and the other suffers. The Act provides a solution to this situation in section 65 wherein it has been stated that the party who has received a benefit under a contract that has been frustrated is bound to restore it or, if it is not possible, compensate the party from whom the benefit has been received.